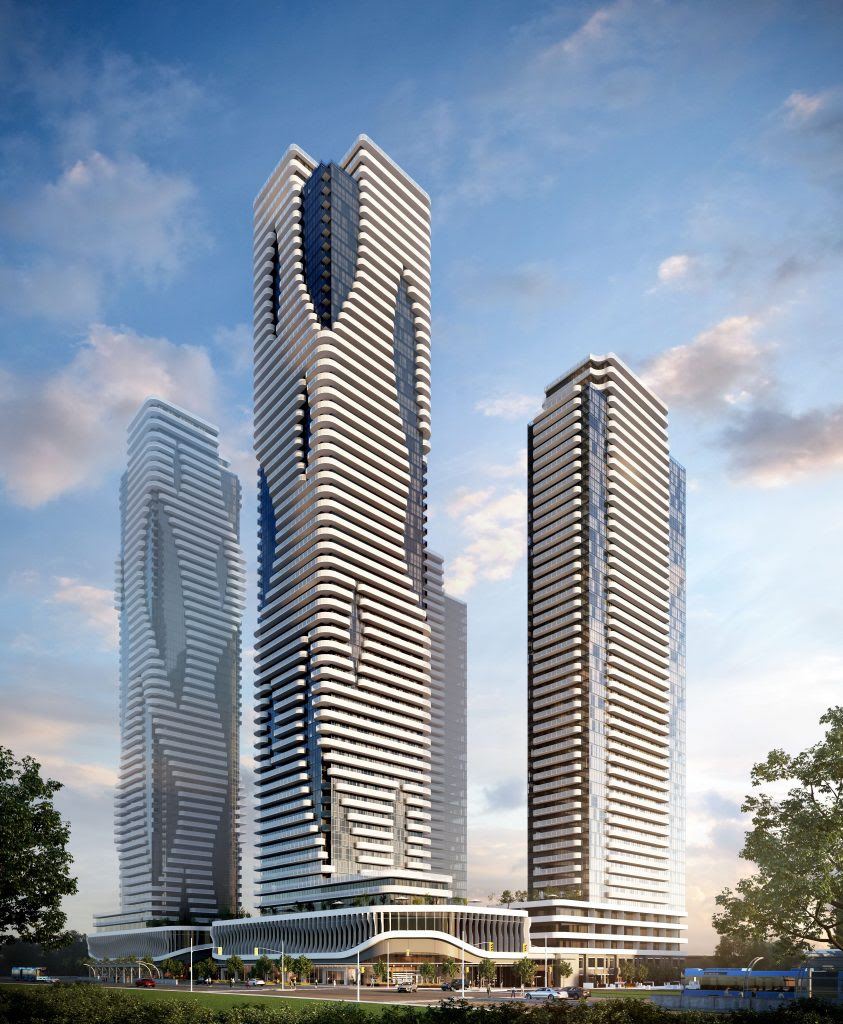 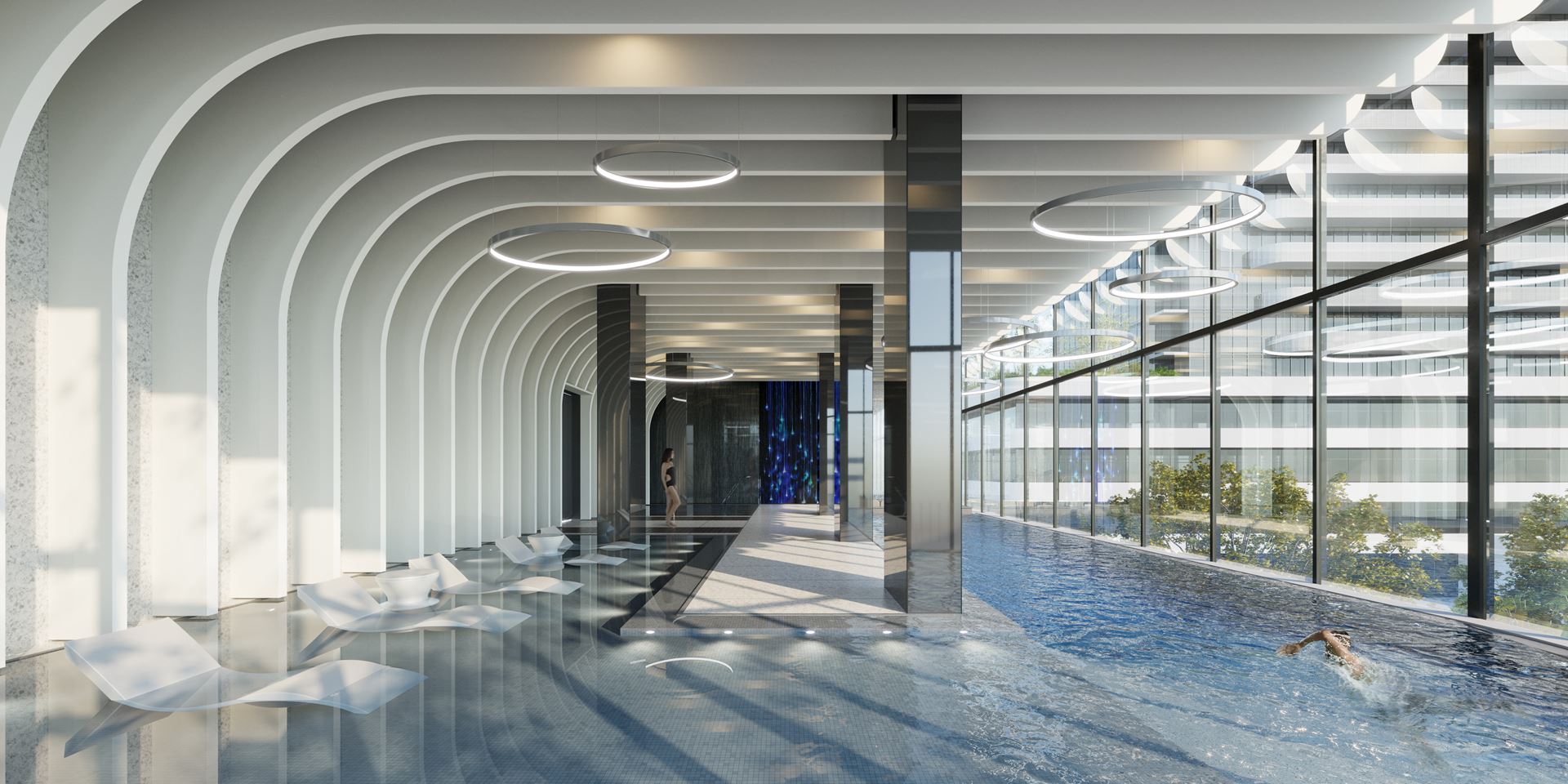 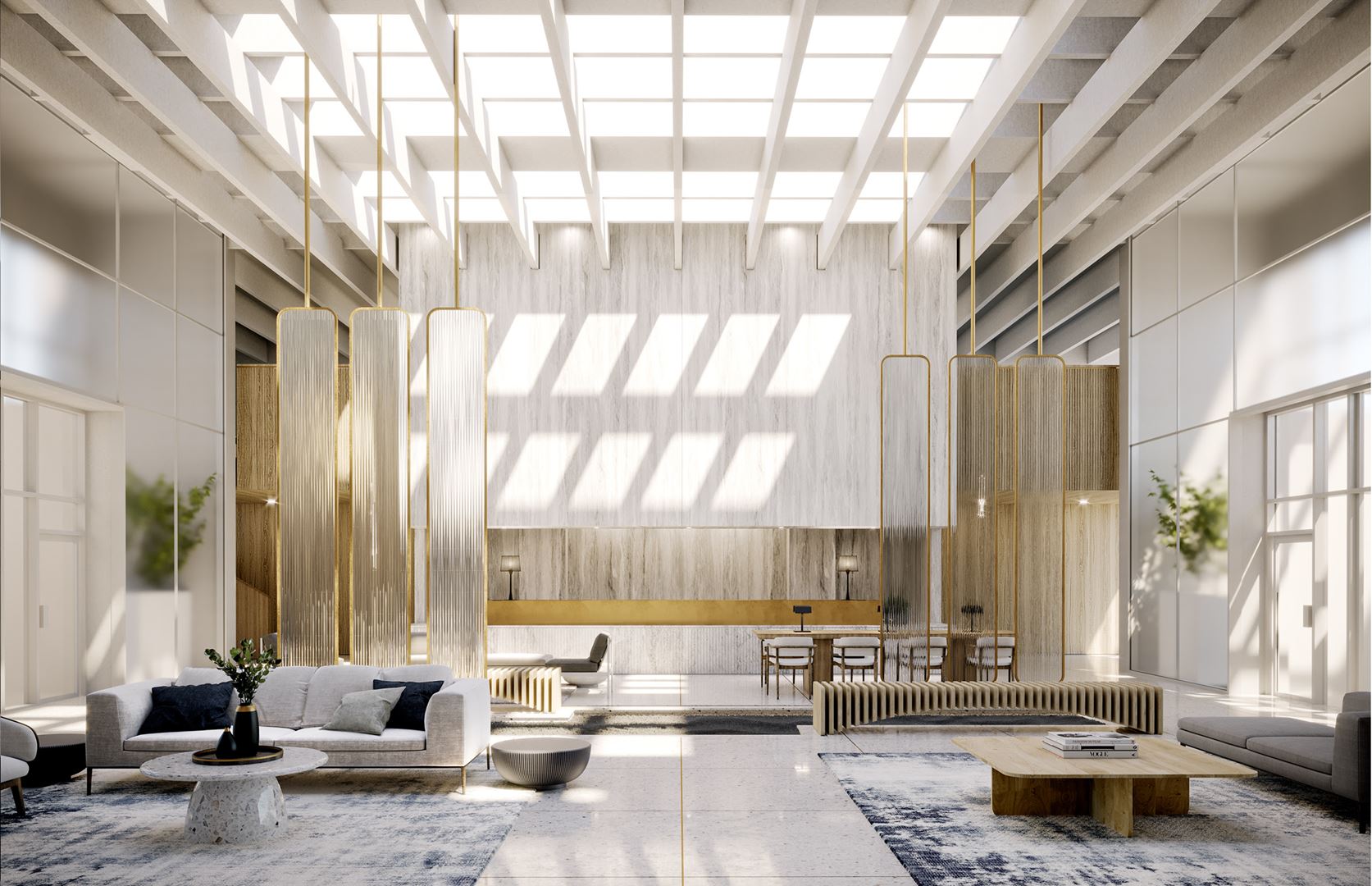 Grand Festival will consist of multiple, high-rise towers that are set to become the tallest condominium development in South VMC. Designed with proximity to new retail shopping, amenities and steps from the VMC subway, Grand Festival will redefine the VMC landscape for urban families and professionals. This will be the beginning of what will become the first mixed-use development within the entertainment capital of Vaughan

The city of Vaughan has become very highly connected for commuters with the addition of the recently expanded subway line and new transit hubs located at Vaughan Metropolitan Centre which is conveniently situated just minutes away from Grand Festival Condos. Residents will be able to easily access the subway, York Region and Zum bus routes all within walking distance of home. Commuters can ride the subway into Union Station in downtown Toronto in just 45 minutes.

Centrally located just mere minutes away from nearby major thoroughfares, residents of Grand Festival Condos will be able to travel seamlessly throughout York Region, the GTA, and beyond within the comfort of their own vehicle. Highways located nearby include Highway 7, 400, and 407. Commuters can quickly connect to Highway 404 and the Don Valley Parkway, driving into Toronto's downtown core in just half an hour.

Vaughan Metropolitan Centre is a quickly developing neighbourhood within the city of Vaughan which is quickly being dubbed the city's new downtown core. The area surrounding Grand Festival Condos is already home to plenty of vibrant lifestyle amenities including a wide variety of dining, shopping, and entertainment options for residents to enjoy. Major local attractions including Canada's Wonderland and Vaughan Mills Shopping Centre are also located nearby.

With new residential and commercial developments booming the city of Vaughan and within Vaughan Metropolitan Centre, Grand Festival Condos makes for an amazing opportunity for investors and end-users. York University is just a 10-minute subway ride away, making it a great choice for off-campus housing for post-secondary students during the school year. Vaughan is also home to some of the province's top-ranking public schools, which makes the area great for families. With the development of many new commercial spaces in the area, it is a great opportunity for professionals to cut down on their daily commute and enjoy working where they live.

Grand Festival Condos and the Festival community is an exciting, large scale project being developed by award-winning developers Menkes and QuadReal which is set to become one of the country's largest master-planned communities. Both Menkes and Quadreal are very experienced and trusted development companies in the Toronto real estate industry. Together they are committed to building Festival Condos 3 as a sustainable, vibrant, and modern project, creating a residential environment that is accessible, green, and that will enhance the lives of its residents and the surrounding community.

This website is operated by a brokerage or salesperson who is a member of The Canadian Real Estate Association.

The listing content on this website is protected by copyright and other laws, and is intended solely for the private, non-commercial use by individuals. Any other reproduction, distribution or use of the content, in whole or in part, is specifically forbidden. The prohibited uses include commercial use, "screen scraping", "database scraping", and any other activity intended to collect, store, reorganize or manipulate data on the pages produced by or displayed on this website.